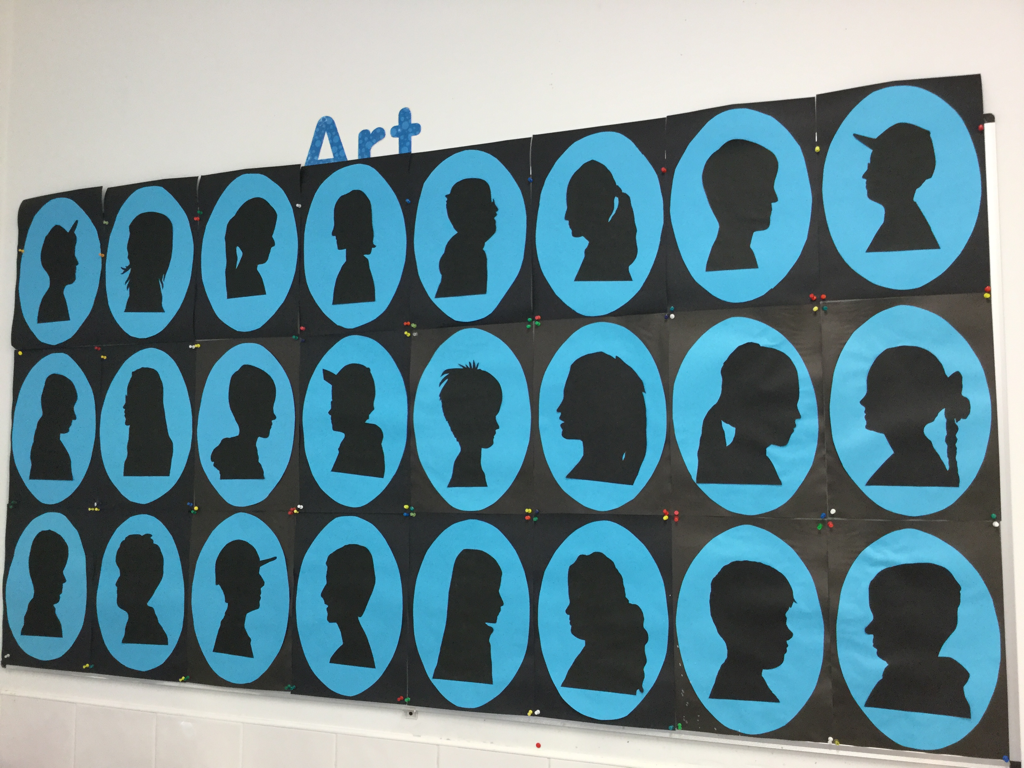 We were studying light and shadows in science. We decided to an art lesson based on this by creating silhouettes. Can you figure out who is who?

4B have been really enjoying narrative writing. This week we were learning all about personification. Inspired by Oliver Jeffers book The Day the Crayons Quit we decided to write a story from the perspective of the coats and jackets in the lost and found. Stay tuned for our final drafts! 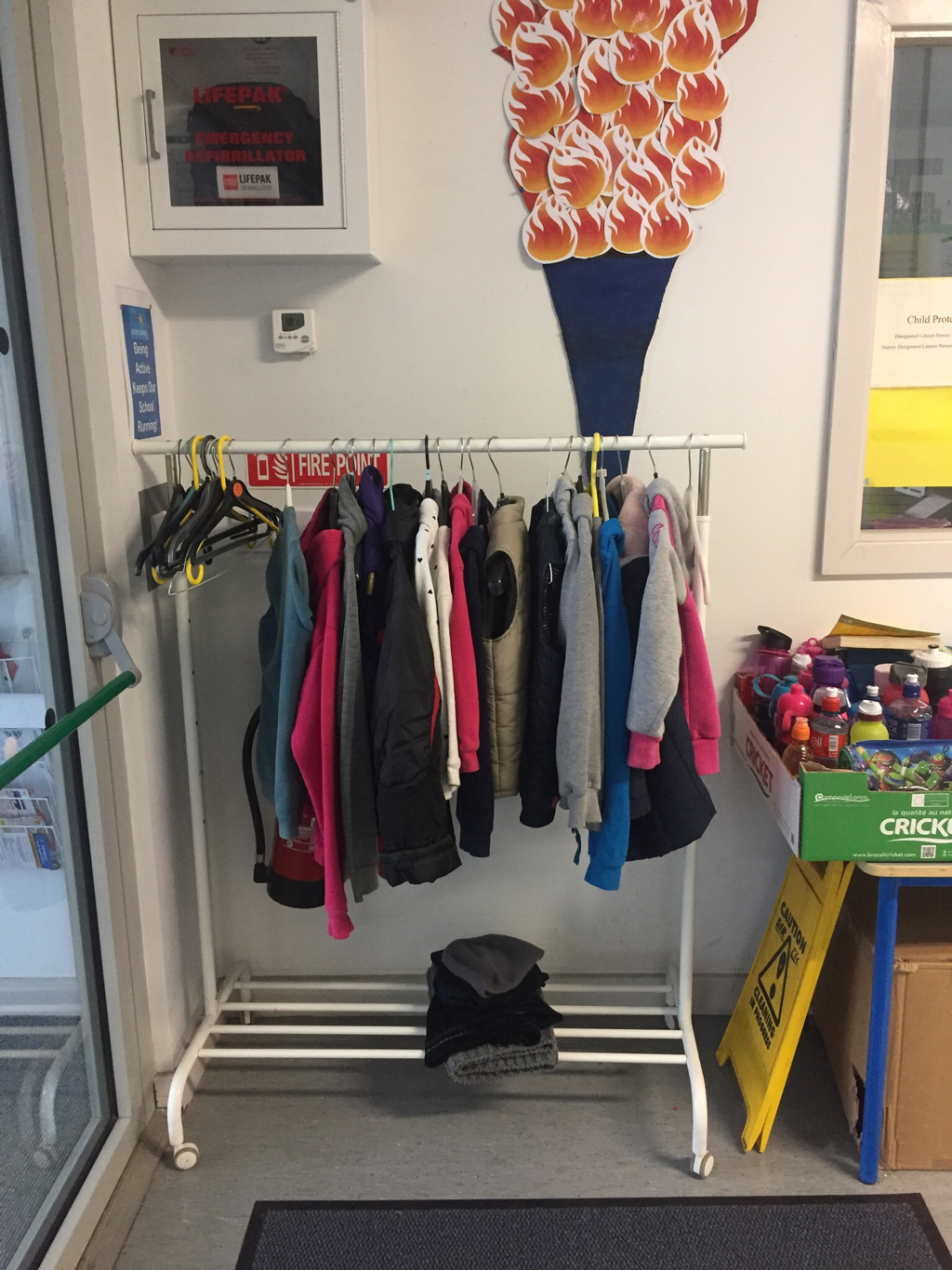 We looked at the science behind the spin. We investigated the effect of the angle at which the spinner was held or which hand it was held in affected the length of the spin.We did a reading comprehension on the latest craze and had a debate on whether or not they should be allowed in school. We tested out whether they helped us concentrate or if they helped us concentrate in maths. We discovered they were quite the distraction. We decided that they should be used for calming purposes or that we could spend our Dojo Dollars on buying spinner breaks. A great decision in my book!

For the past month, we have been learning all about Ancient Greece. For our art lesson this week, we were learning that Ancient Greek Pots tell a story.Greek potters were constantly changing the shape of their famous vases and pots. In ancient Greece, it was not enough to create something that was beautiful. It also had to be comfortable. If the vase, pot, or pitcher had a handle, that handle had to be easy to hold and fit comfortably into the grip of your hand. The Greeks considered themselves scientists as well as artists. Everything had to be perfectly proportioned.
The designs on their pottery told a story. Some told stories of daily life. Others told stories of wars and heroes. All designs, whatever they were, had to represent something that people would find pleasing. Geometric designs had to be familiar, a design perhaps that could be found in a temple or a fabric. The colors were soothing and comfortable.
Most Greeks were cremated and buried in pots. Even though the pots were to be buried, they still had to be perfect. The ancient Greeks were perfectionists.
Archaeologists have discovered a great many ancient Greek pieces of pottery. Between household vases and funeral pots, archaeologists have been able to piece together a great deal of knowledge about daily life in Ancient Greece.

These kids have been working so hard with their cursive handwriting and the presentation of their work. They have been awarded their pen licences. Congratulations boys and girls!
​ 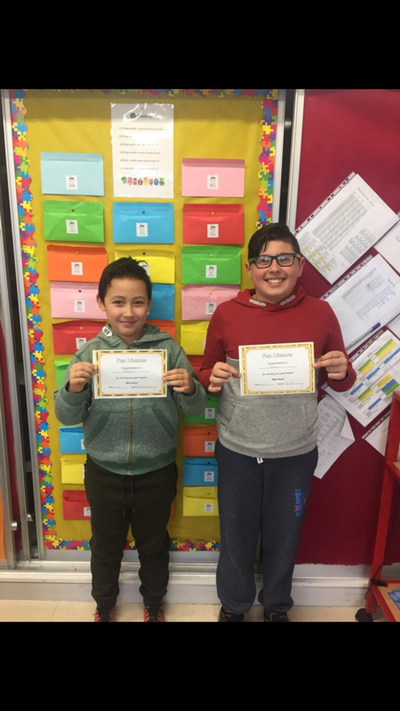 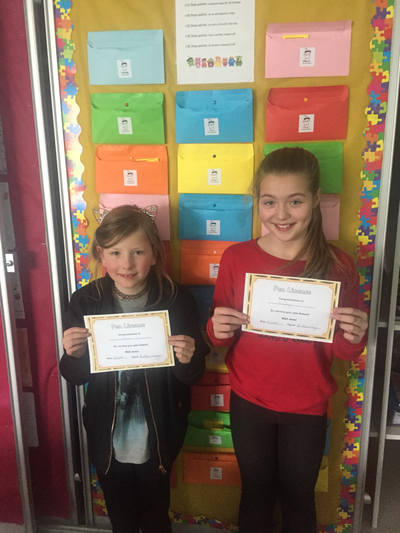 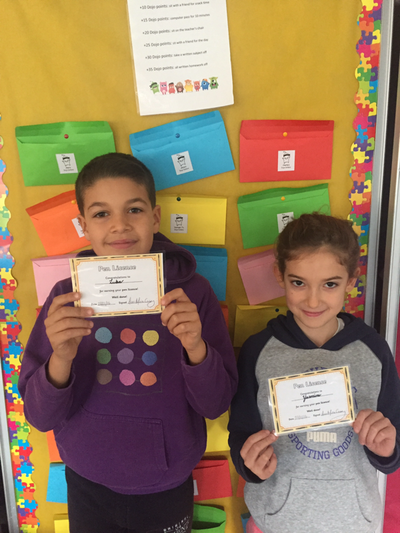 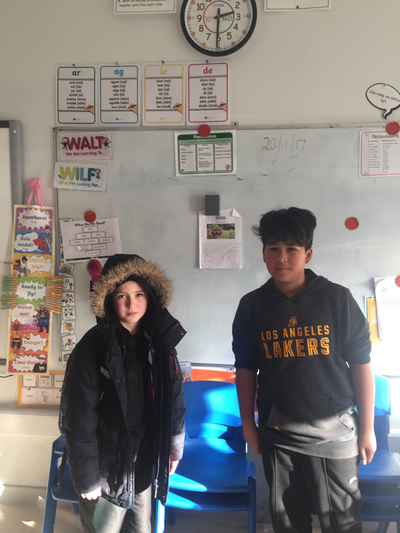 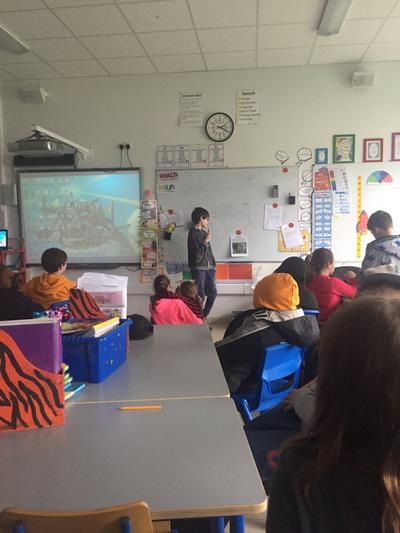 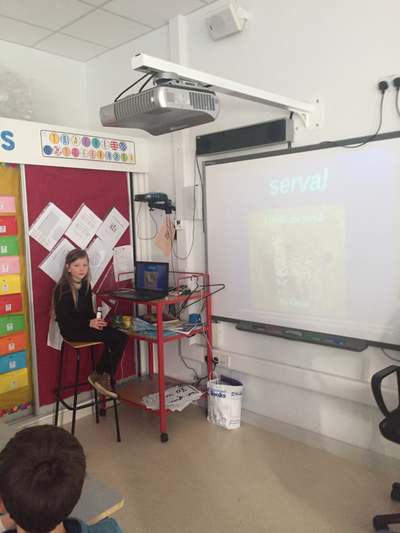 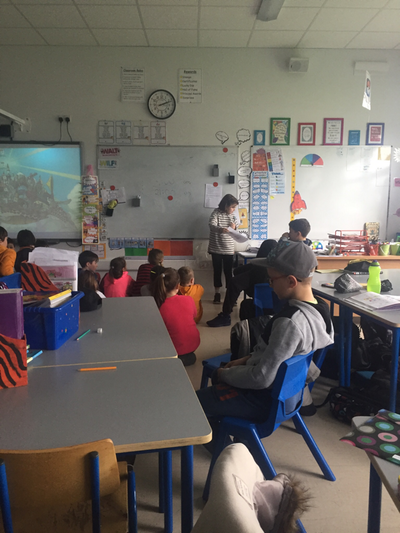 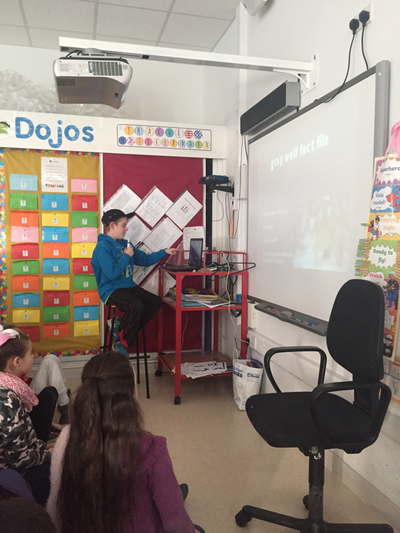 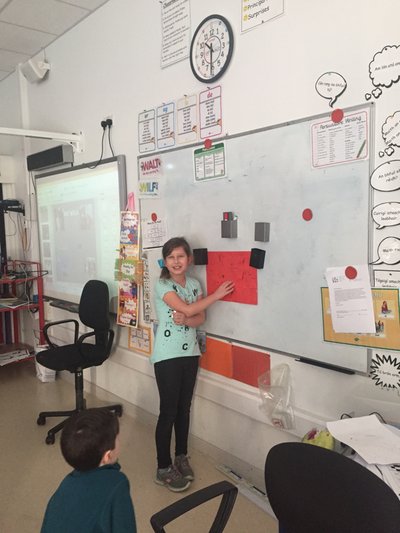 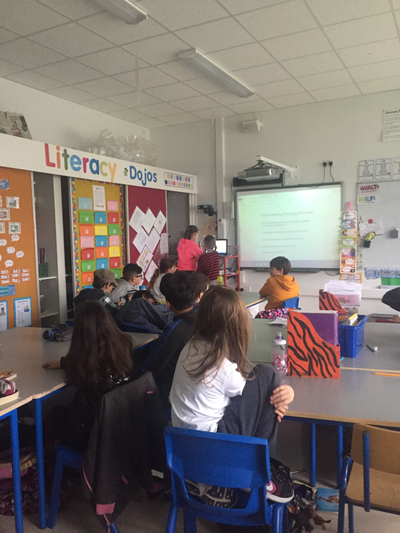 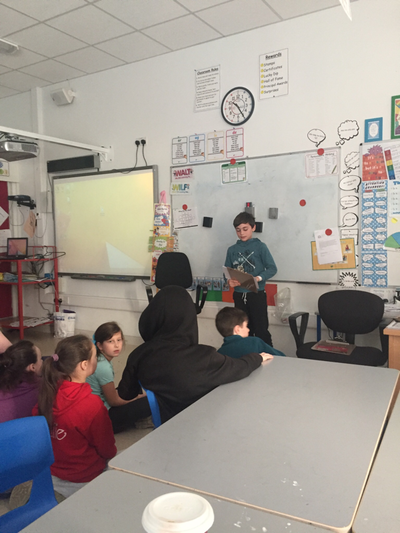 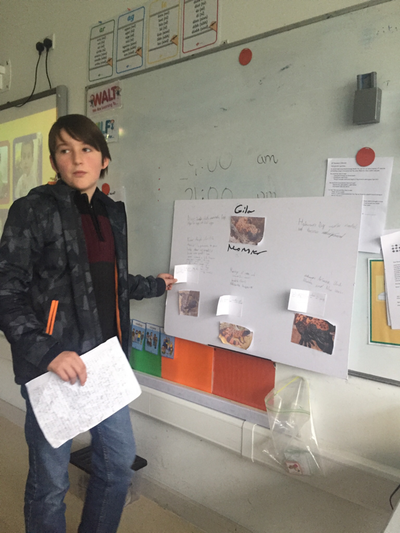 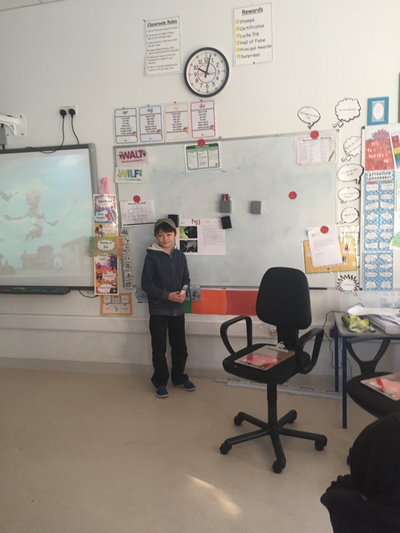 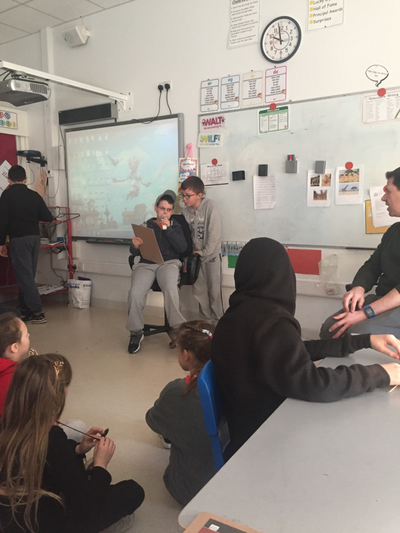 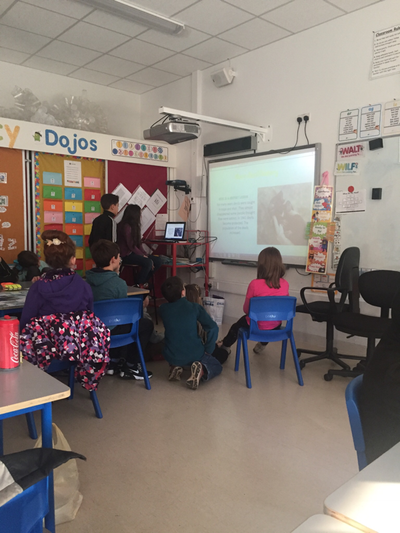 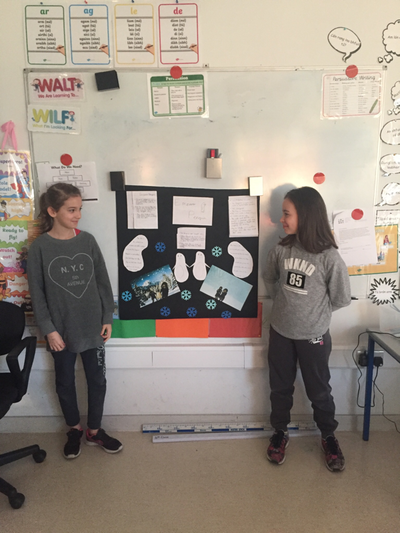 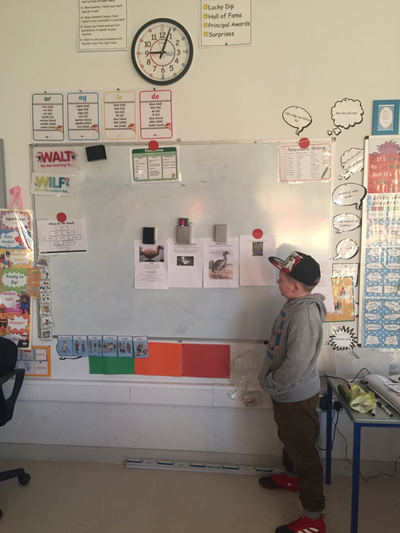 An Hour of Code

The Hour of Code is a global movement where millions of students all around the world do an hour of code and we were a part of it! The idea is to introduce students to an hour of computer science and programming. There are so many ways to learn to code and so many things you can do with code. Check out the video below to see the children problem solving during the hour of code!

Hour of code 4B from Cormac Cahill on Vimeo.

The Tallest Man in the World!

The Tallest Man in the World from Cormac Cahill on Vimeo.

Check out some of the fun activities we did over Space Week 2016! In history we learned all about the Rossetta spacecraft and her mission, created a timeline for her mission and built a model of Rossetta and Philae. In science we designed, built and launched our very own foam rockets! We also experimented with Alka-Seltzer rockets! The class really enjoyed when it exploded all over me! 😂😂😂 In English we wrote job applications to the European Space Agency for their first human mission to Mars- let's see if they write back to us!

This week we are learning short multiplication and learning some tips and tricks to help us learn our times tables. We had a really fun times tables treasure hunt on yard today- we had to work fast before all our clues got blown away!💨🎲⏰📜🔎 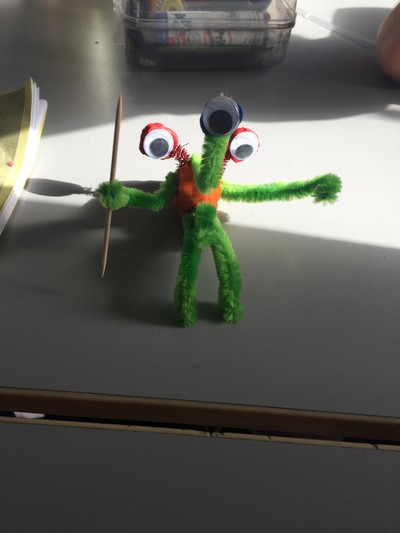 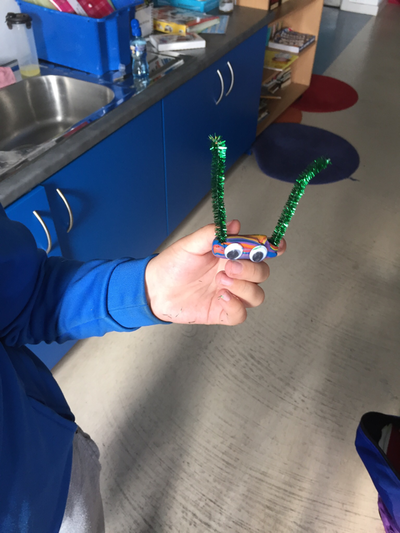 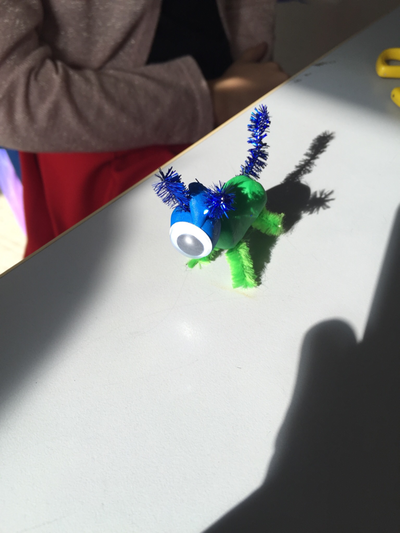 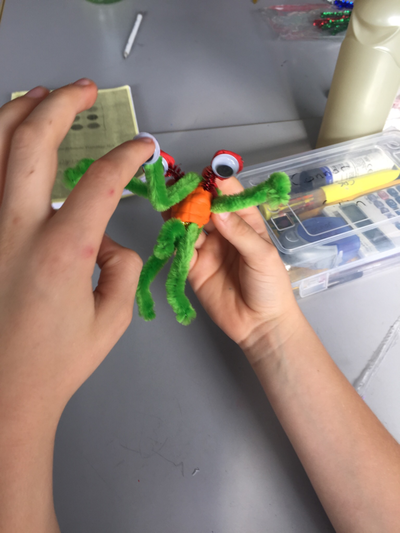 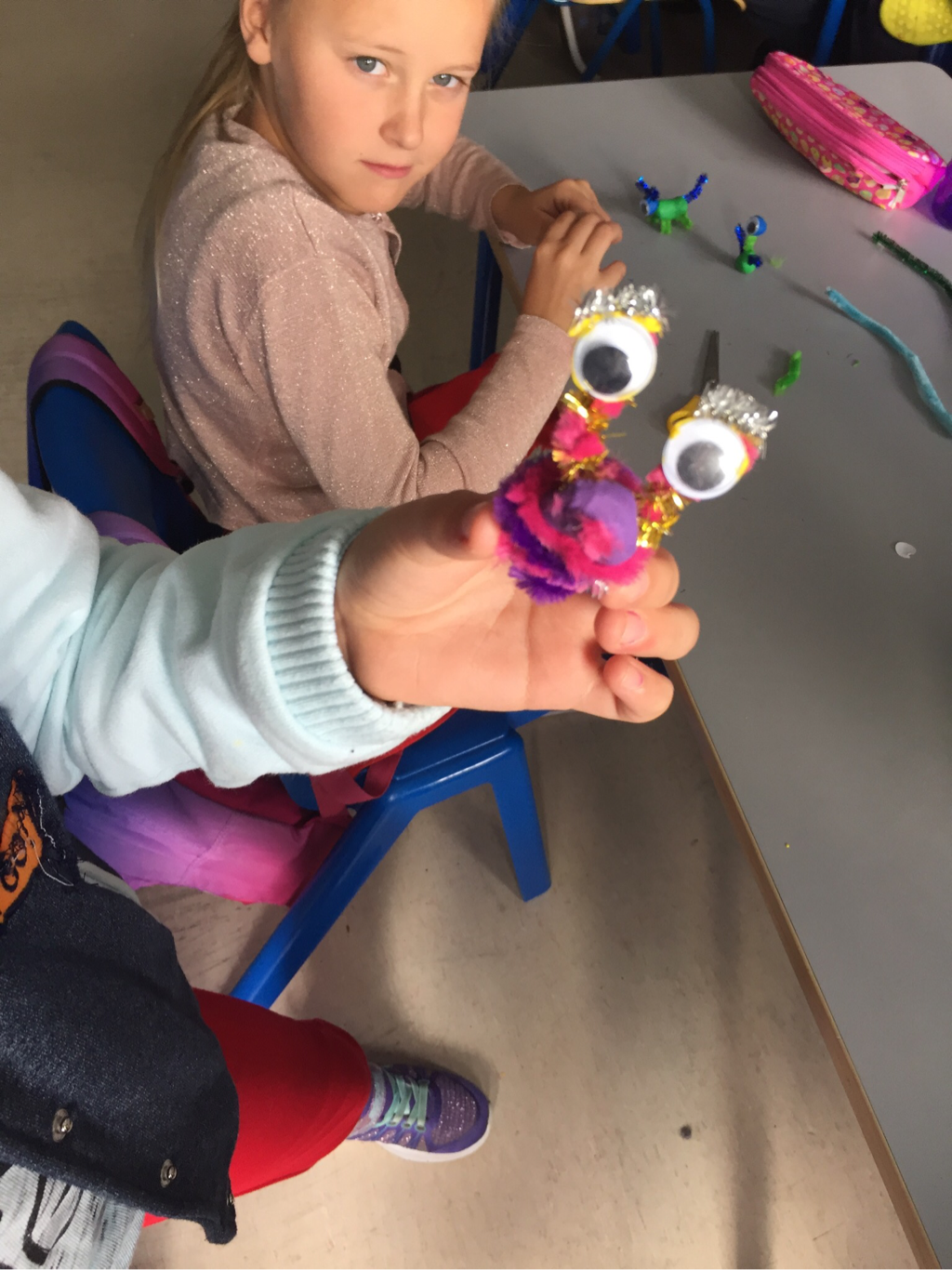 Today we had to design and create a Martian that was fully adapted for life on Mars. We learned about the conditions on Mars and used that information to create our Martian. We learned that Mars had a very thin atmosphere and weak gravity, that it experiences many sand storms, that it can get very cold and is exposed to dangerous uv radiation. Our alien life form had to be suited to these specific environmental conditions and we had to explain our aliens adaptations to the class.

Design and build a boat

This week we had to apply all that we have learnt over the last few weeks and design and build a boat using various materials. We discussed whether this would be a fair test considering each group had different materials to work with. The children came up with innovative designs with one group even designing an amphibious vehicle! Check out their fantastic work- I think we may have a few engineers on our hands!

How can a ship like the Titanic float, but a pebble sink?

This was our scientific question last week. We investigated this by placing a ball of Plasticine in a bowl of water and observing it sinking to the bottom. We then took that same ball of Plasticine and molded it into a shape that would float.  We then had to work in groups to design a boat with a sheet of tinfoil and see which boat would hold the most marbles before it sank.
Here are the results:
Minecrafters: 17 marbles
Pokemons: 6 marbles
Emojis: 7 marbles
Septic Eyes: 45 marbles (wow!)
Neons: 7 marbles
We learned that  when a boat ﬂoats, it pushes aside (i.e., displaces) water to make room for itself. But, the water around the boat pushes back. And the more water a boat displaces, the more force there will be pushing back on the boat. This force supports the boat. Boats that displace a lot of water can generally carry a heavier load than boats that displace only a little water.
We concluded that big boats hold more marbles; strength—sturdy boats don’t crumple under a load; and stability—wide boats don’t roll over as easily as narrow boats. 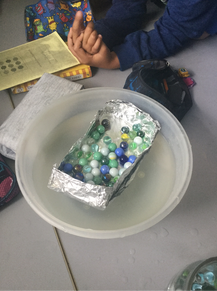 Have a look at our cardboard Titanic models that we made this week. We can't wait to finish them off with paper maché next week. Thanks to Cormac for surprising us with the photoshop wizardry!

We had great fun today making salt dough. It's so easy to make and something that you could try to do at home. All you need is flour, salt, cream of tartar and water. Add the ingredients into a bowl and get stuck in mixing it together with your hands. We then applied the dough onto two outlines of maps of Ireland. We kept one smooth because this was going to be our political map of Ireland and we added texture to the other by pinching to represent the mountains of Ireland to make our physical map. We then painted these to show the different provinces, mountain ranges and rivers of Ireland.

Our first week back to school and Ann Marie set us a STEM challenge. We had to work with our group to build a free-standing marshmallow and spaghetti tower. After the challenge we talked about what we learned about working as a part of a team.
Powered by

Create your own unique website with customizable templates.
4B